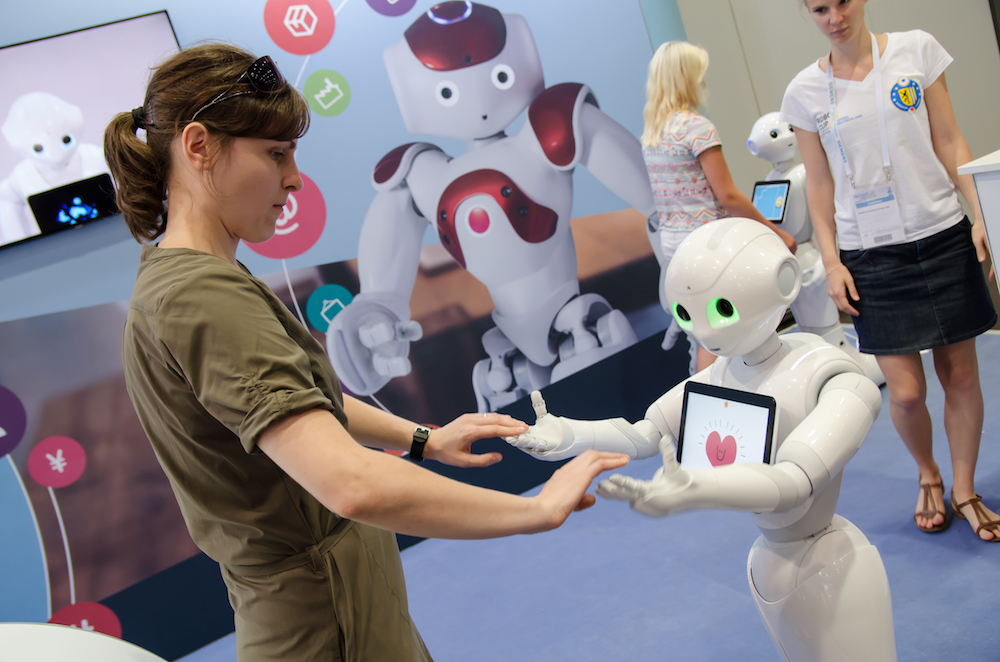 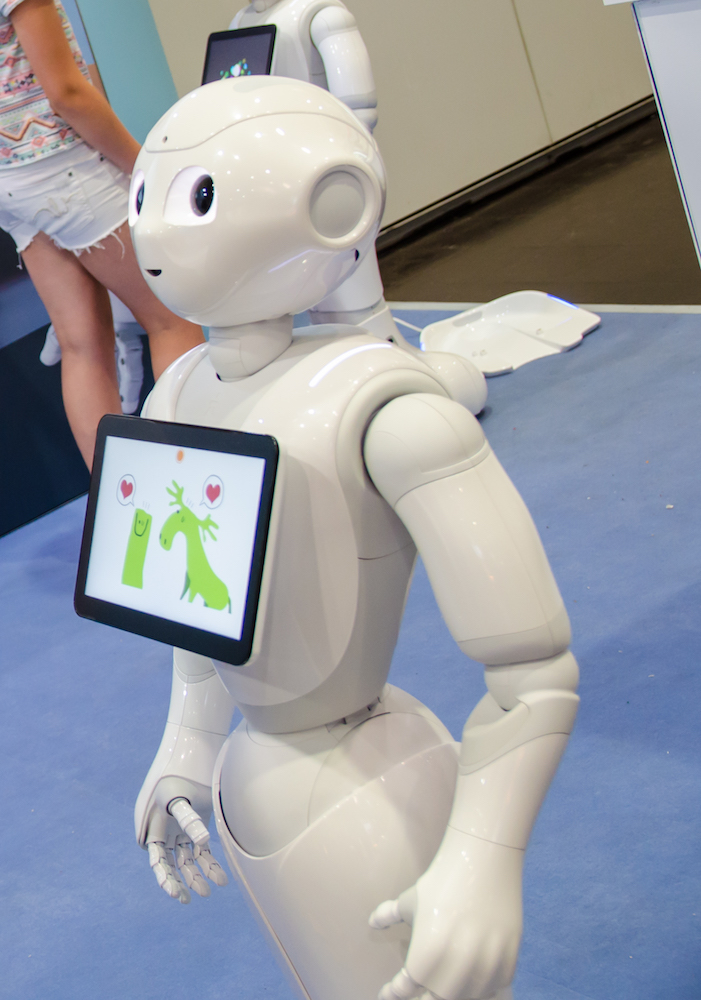 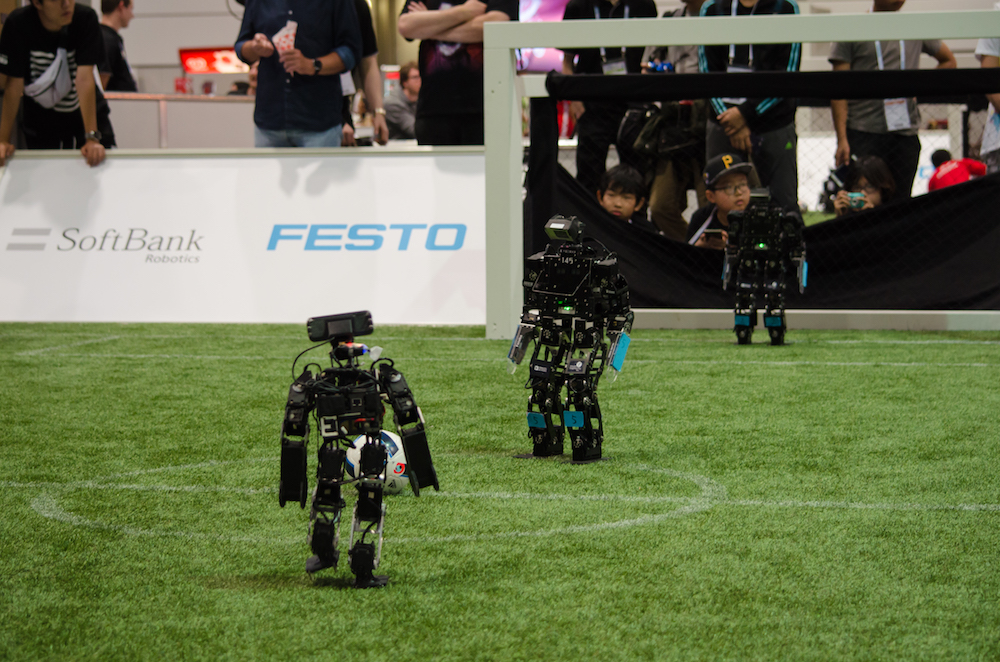 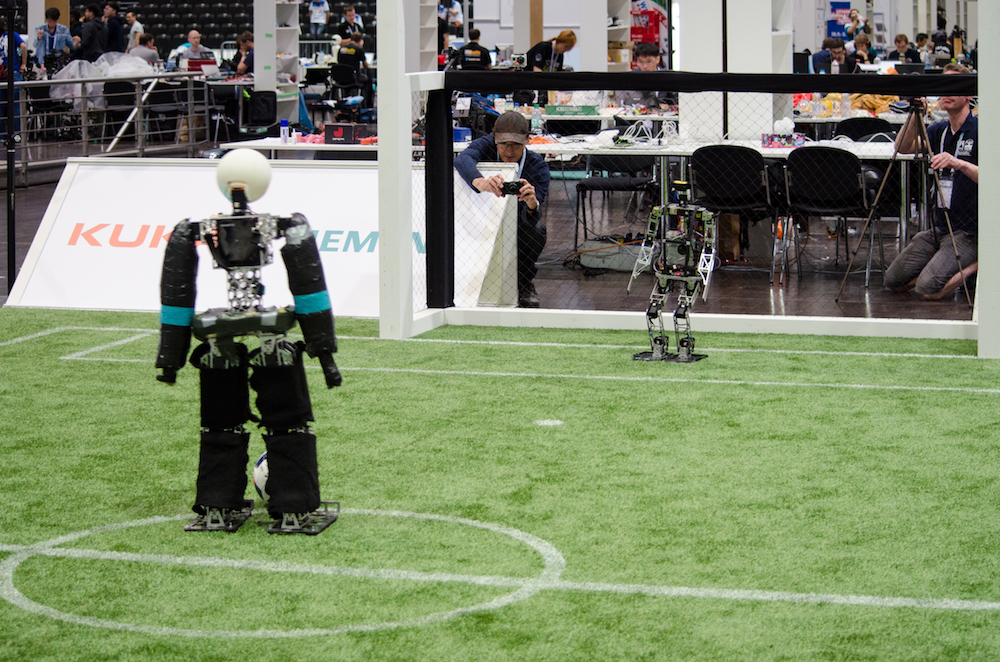 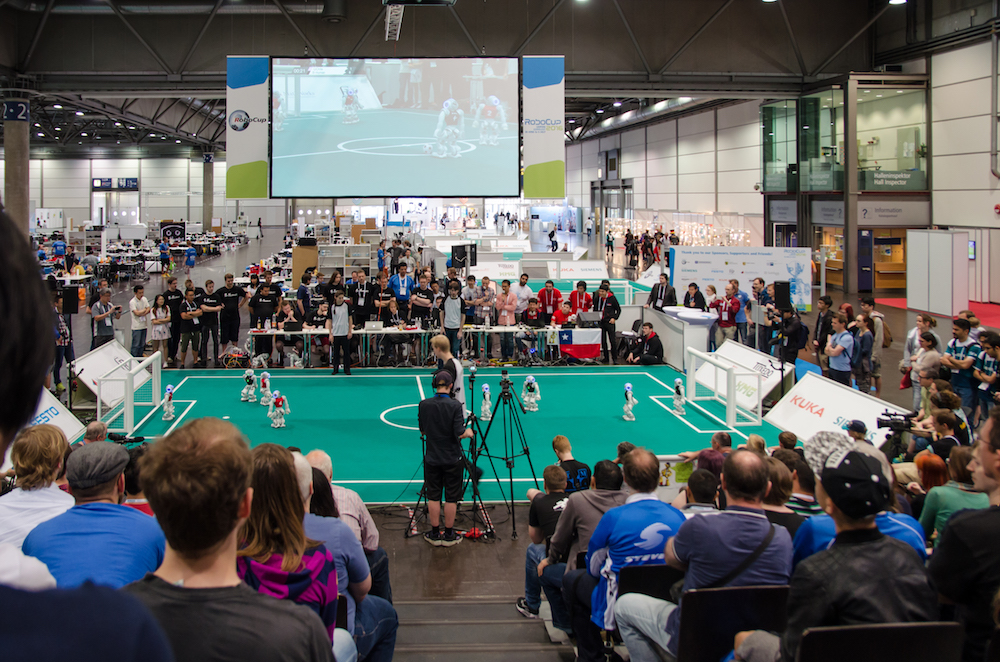 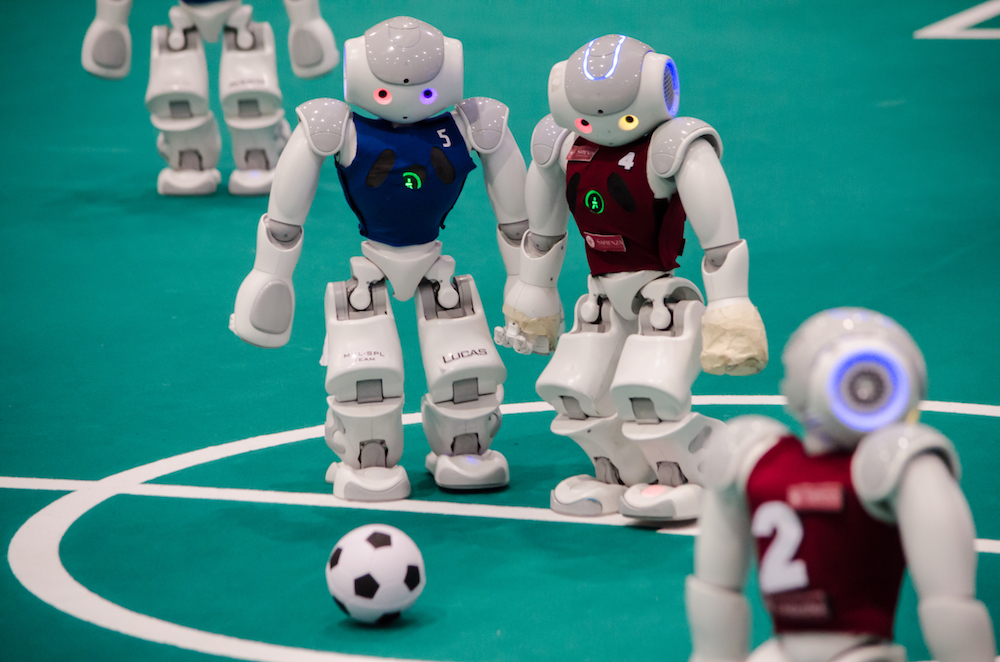 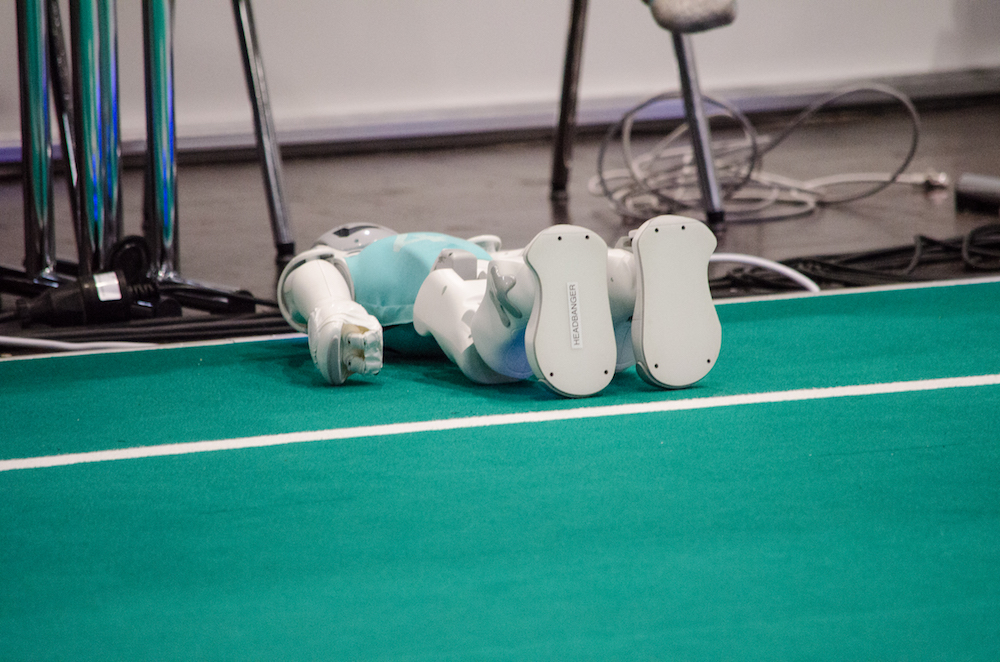 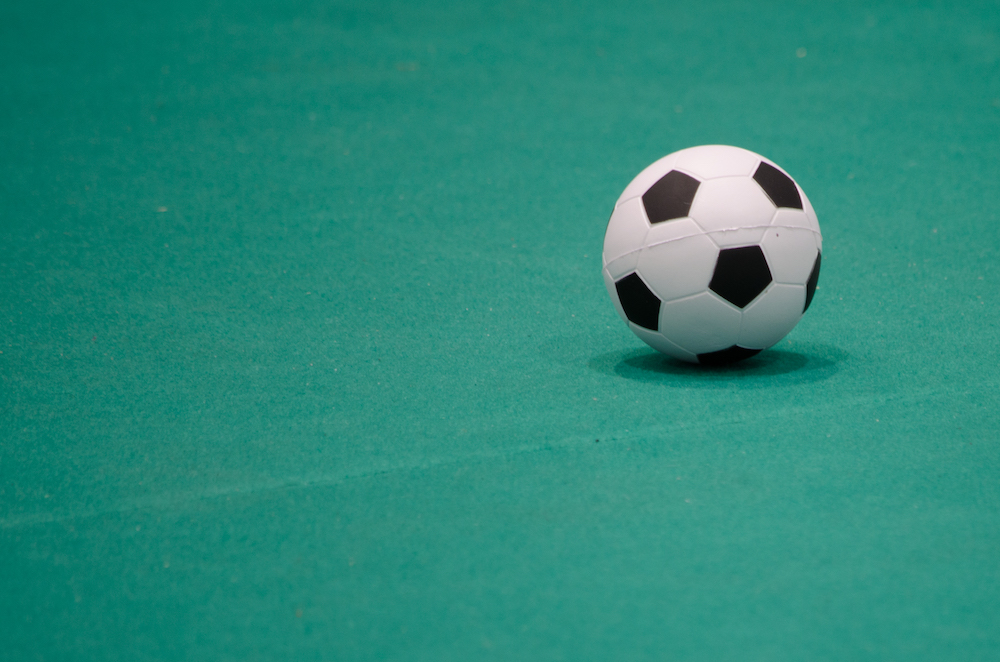 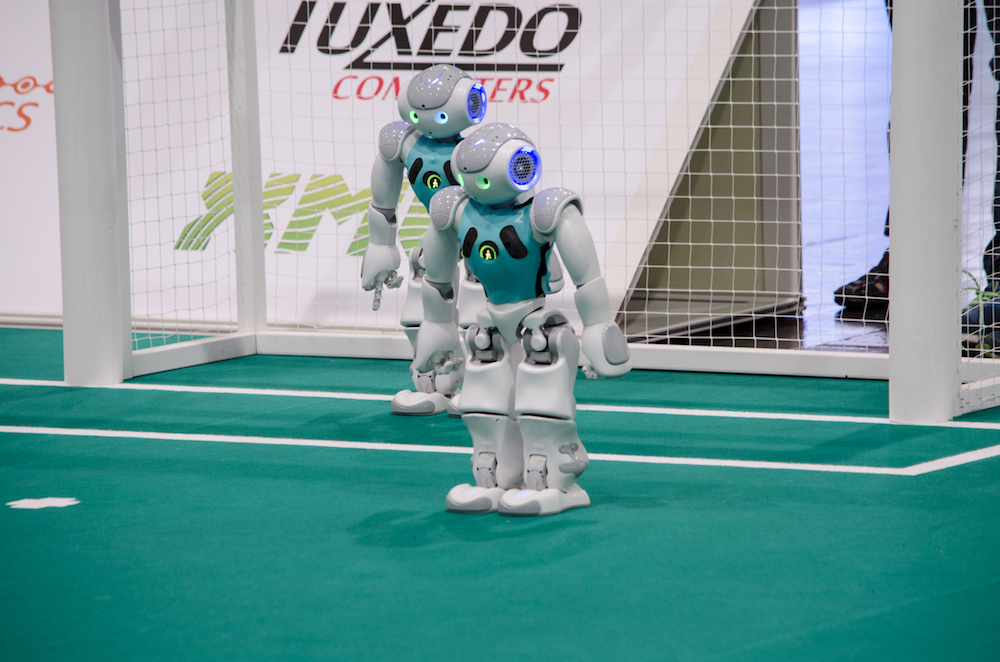 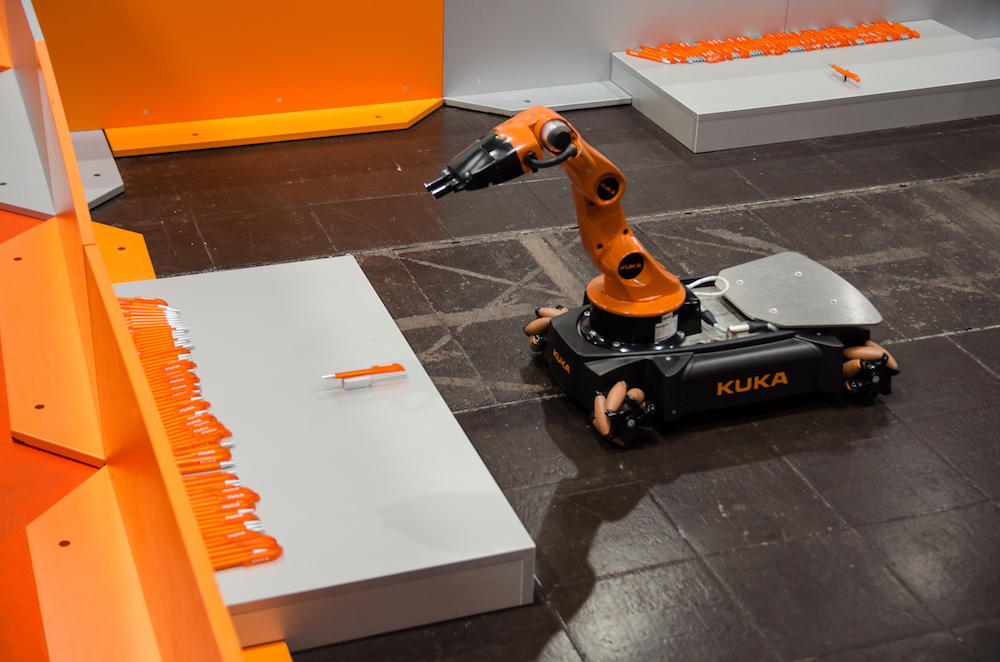 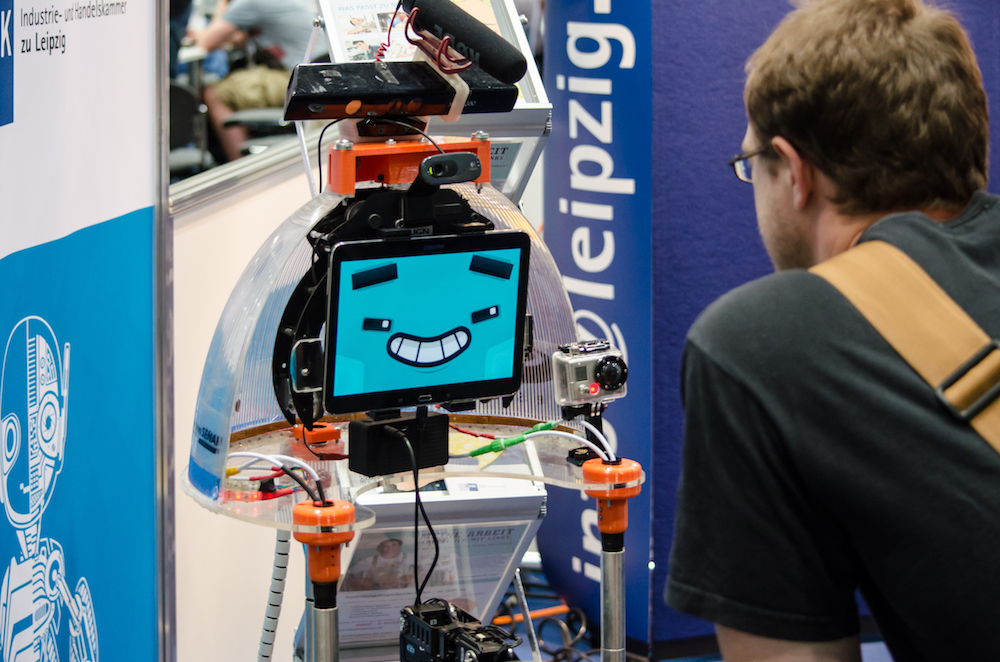 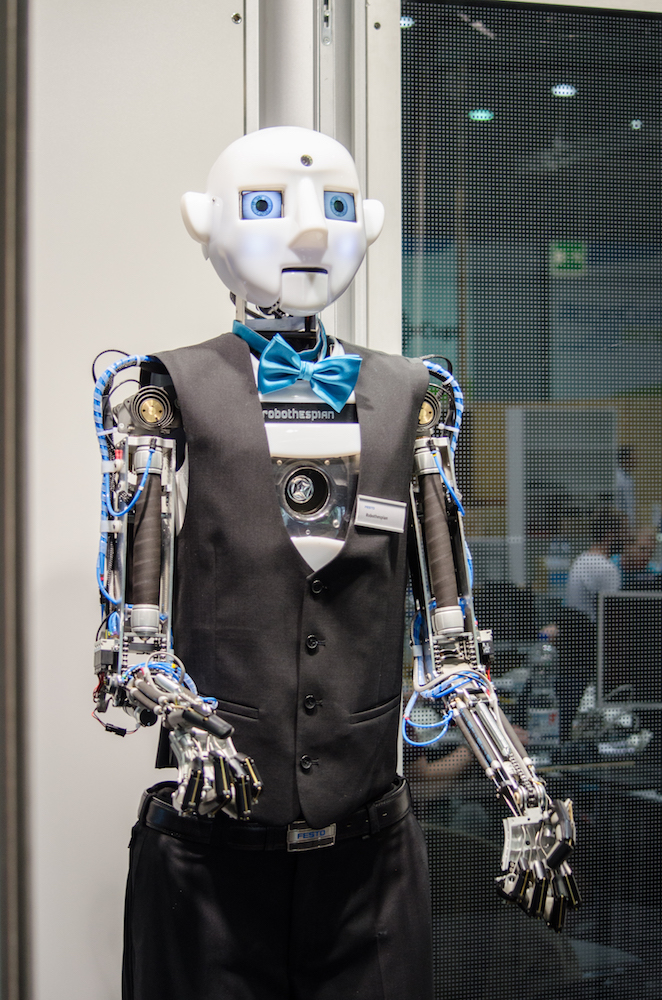 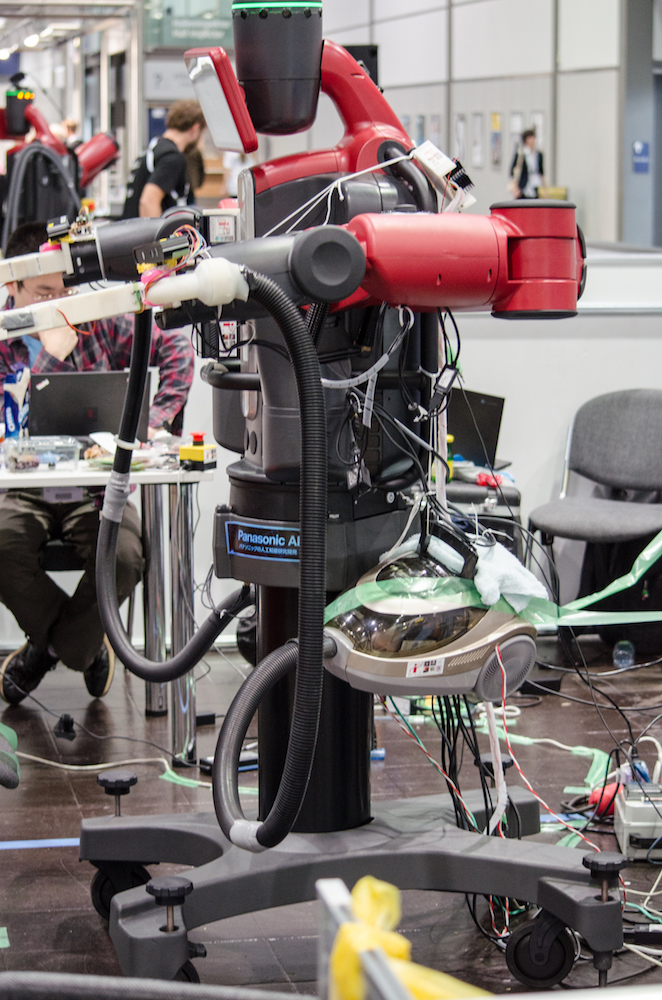 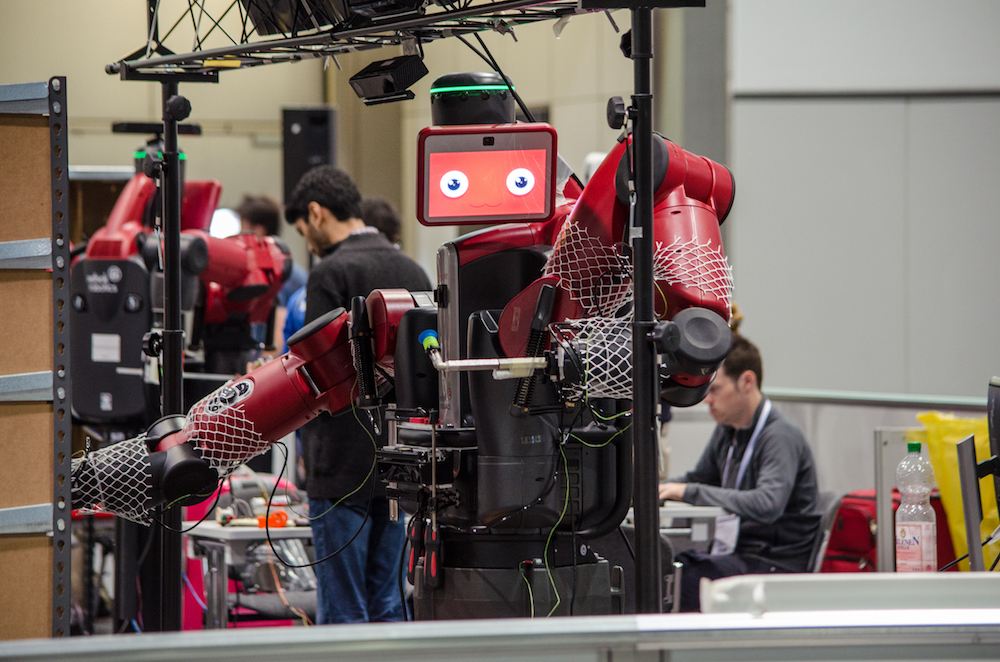 An image is worth thousand of words:

And, of course, the blissful (and totally disoriented) first steps of my new friend Ev3n: